This past Friday the latest Star Wars film, Star Wars: The Last Jedi was released with much fanfare and pomp. Frankly, the prequel films from George Lucas were a massive disappointment and the latest two weren’t much better. The Last Jedi may be the swan song for Star Wars with me.

I saw Star Wars in 1977 when I was just seven. My uncle picked me up, saying nothing, and we went to stand in a queue in front of the cinema. There were no pre-sale tickets in those days. You had to queue up and hope you got in. We stood in that line for over two hours in the hot August sun. You can well imagine the whinging and complaining of a seven year-old boy, bored and hot, with no idea of what’s going on or what’s about to happen. Throughout all the whinging and complaining my uncle would only say, ‘Just wait.’

Luckily we got in (I didn’t know at the time that Star Wars had been out for months), and with a fizzy drink and box of popcorn, we took our seats. The lights dimmed shortly after and the now famous Star Wars crawl appeared. For the next two hours I was captivated and at the end the drink and popcorn were untouched. I was hooked.

Over the next few years we got The Empire Strikes Back and The Return of the Jedi, both films made were true to the first and captivated the world, me included. Then nothing. Sure there were comics and novels, some good, some not so good, but it was enough. Then in 1999, after two years of work and speculation, we got a new Star Wars film. The abysmal The Phantom Menace.

There were good points to be sure, but overall it was a massive disappointment. The next two films in the prequel trilogy, Attack of the Clones and Revenge of the Sith only mitigated The Phantom Menace’s appalling stench slightly. Then nothing.

When George Lucas suddenly up and sold Lucasfilm to Disney for four billion dollars Disney announced there were be a new Star Wars film every year for the foreseeable future. Great news!

It had been a decade since the release of Revenge of the Sith and Disney was going to pick up the torch passed by Lucas and complete his planned series of nine films. Here was the chance for Star Wars to redeem itself as a franchise and as an iconic memory from the childhoods of so many people.

When I saw Star Wars: The Force Awakens I was expecting to be blown away with a film produced by fans that had suffered through the prequels along with me. What did we get? A coarse retelling of the original film so blandly put together that I haven’t seen it since that first day. Again there were moments that brought me back to my childhood self, namely the story revolving around Han Solo and Chewbacca, but in the end it was a weak and disappointing affair.

Last year we got the first of the so-called ‘independent’ Star Wars films with Rogue One. These films will be set within the Star Wars universe, but not involve the original characters to any great degree.

Rogue One was a chance for Disney and Abrams to take some great risks and once more they failed. There were aspects of Rogue One that were enjoyable, but again it was a flaccid and dull film, with characters I didn’t care about.

What made Star Wars do great wasn’t just the magnificent special effects George Lucas created, nor the vast backdrop he imagined. It was the characters that were so vividly brought to life that captured the hearts and minds of people. They lived and breathed and had a depth that marks all great characters in film and in print.

Now with the release of The Last Jedi I’m giving Disney one last chance to return to ideal of great storytelling and great characters. If they fail to move me to any great degree with this film I will relegate all future Star Wars films to things to watch on Netflix. I won’t be throwing any more hard earned money at this franchise in the future.

My plan is to skive off work tomorrow and see The Last Jedi. I’m extremely hopeful that Disney can do more than create a vector for toy sales and deliver a film that has the depth of feeling this franchise and its fans deserve. If they fail in that task then Star Wars will become a hollow memory for me.

I’ll always cherish that hot August afternoon that my uncle suffered through with me and thank him heartily for it, but this is the last chance for Star Wars. I hope it isn’t. I truly do.

One thought on “Last Chance for Star Wars” 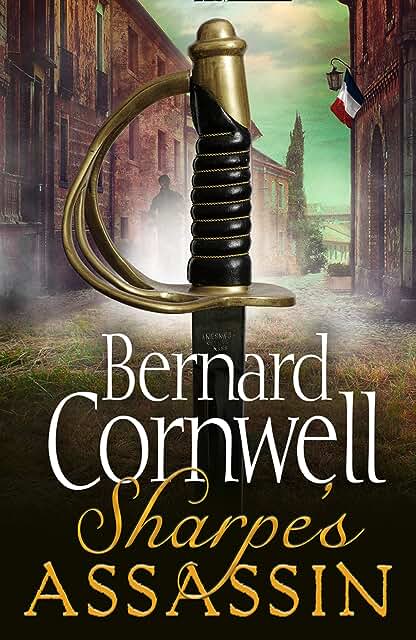 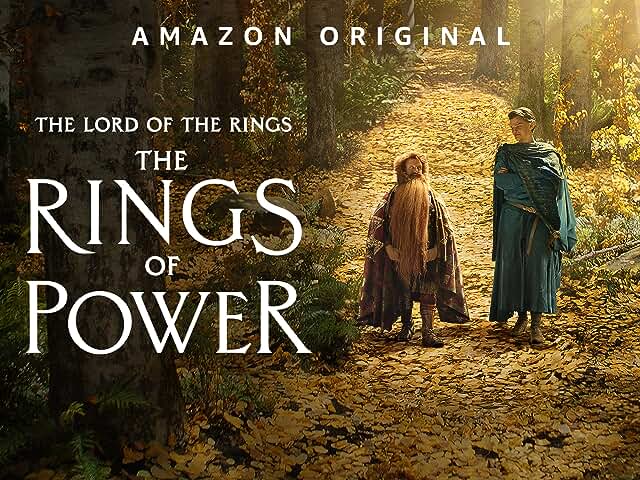