The story opens with the introduction of Podkayne “Poddy” Fries, an eight Martian year-old girl on Mars, which makes her a little over fifteen Earth years. We are in effect reading her, somewhat edited, diary, so the story is told mostly from her perspective. We learn about her life on Mars, her parents, her Uncle Tom, and her precocious younger brother Clark.

Podkayne herself is a smart and ambitious girl. She dreams of becoming the captain of an explorer ship but realises that there is a lot of work an a lot of prejudice to fight against since she is a girl looking to break into a male dominated field. This would have rung true at the time of the book’s initial serialisation and publication.

Podkayne and her family are meant to be taking a trip to Earth but it’s cancelled due to the sudden appearance of newborn triplets in the family. In this universe people freeze embryos to be decanted at a time of the parents choosing but somehow there was a mixup and the Fries Family babies were decanted unexpectedly. So instead of travelling to Earth the family must cope with three new babies.

While not much was made of the incident other than the inconvenience in having the trip cancelled it could and should have been tied more closely to the ending of the book. It would have added a layer of complexity to the overall story that is missing.

It is entirely understandable that Podkayne would be disappointed at such an unfortunate happenstance but manages to cope with the change, that is until her Uncle Tom manages to get the company that made such a grievous error to pay for first class tickets for Podkayne, Clark, and himself for a trip from Mars to Venus and then to Earth. Certainly a great swing in fortune for a young girl with the desire to explore.

The story continues as they leave Mars for Venus. Podkayne uses this chance to learn more about space travel and navigation and other useful things a future ship’s captain would need to know. Podkayne takes to it all with aplomb, even helping out in a crisis. Podkayne is shaping up to be a first class space captain.

Then they reach Venus and something changes. Podkayne begins to doubt herself and wonders if she can become a space explorer or even is she should become one. Little by little, the character that had been building up begins to be torn down. In the end, Podkayne isn’t even relevant to the conclusion of the story.

Podkayne of Mars is a difficult book to recommend. It has many of the elements of Heinlein’s juvenile books, but there is also a more mature aspect to the story. Heinlein tackles interracial marriage as Podkayne, while outwardly a blonde nordic looking girl, has Nordic and Maori roots. Heinlein even goes so far as to include a little bit of Maori culture and expose the stupidity of thinking such racial mixing is wrong.

Heinlein also provides an excellent role model in her engineer mother but also has men only clubs that are perfectly accepted as the norm. Women are equal only to a point it seems.

The biggest disappointment is the gradual decline of Podkayne’s agency. Slowly, she allows herself to be lead by others, including her younger brother. Heinlein goes to great lengths to explain just how terribly smart Clark is and how Podkayne can really only just let him do what he does. It would have been much more interesting if Heinlein had kept Podkayne in charge of her life and contribute to the last third of the story instead of just reporting it.

There are also two endings to this story. The one that was originally published in 1963 and the one Heinlein really wanted. The one Heinlein had intended was published by Baen Books in 1995, seven years after Heinlein’s death. It changes the final outcome of the story by a small degree, but Podkayne still has no real part other than as a spectator.

As disappointing as the end of Podkayne of Mars is, it shows that Heinlein did learn from this book. In his later novels the women become stronger and more capable. The fact is that this book was written when men were still firmly in charge and that seemed likely to never change, so the book and its ending reflect this idea.

While I wouldn’t say Podkayne of Mars is a waste of time to read, I would caution modern readers to read it with the view that science fiction writers, even the great ones, cannot accurately predict the future with any real degree of certainty. Podkayne of Mars is initially an entertaining, if a bit quaint, story that leaves the reader of today ultimately a bit unsatisfied with the outcome. 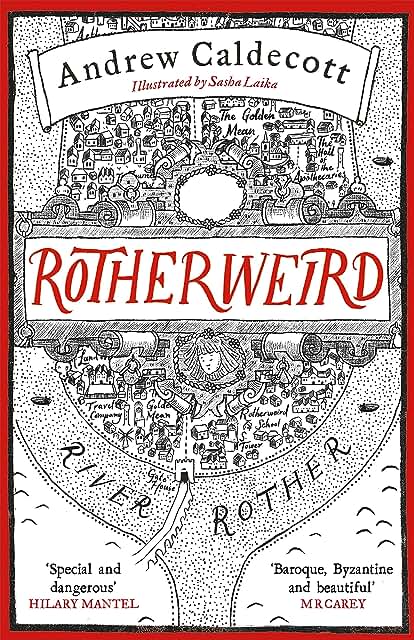 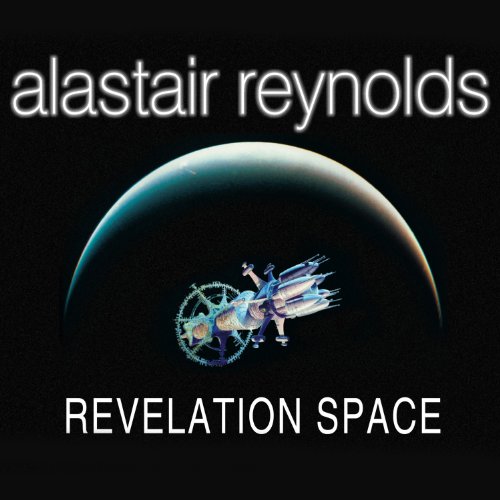